Dr. Joseph Weigel is a nearly lifelong resident of Somerset and Pulaski County, Kentucky. After graduating from Somerset High School, he attended the University of Louisville, where he graduated with honors with a BS in Biology.  In 1981, Dr. Weigel graduated with honors from the University of Louisville School of Medicine, where he was also elected to Alpha Omega Alpha.

After earning his medical degree, Dr. Weigel completed his residency training at the University of Alabama in Birmingham and returned to Somerset in early 1985, where he joined the practice of Lake Cumberland Medical Associates and remains in the practice of General Internal Medicine. For the first several years, he was fortunate enough to practice with his father, who preceded him as a General Internist in Somerset.

Dr. Weigel is a career-long member of the American College of Physicians, attaining Mastership in 2014.  He served as Governor of the Kentucky Chapter between 1998 and 2002, and is also a Chapter Laureate Awardee.  Dr. Weigel has also served Lake Cumberland Regional Hospital as Chief of the Medicine Service and Chief of the Medical Staff.

Dr. Weigel is passionate about the excellence of this program, and is intent on making this the best possible learning experience it can be for aspiring physicians. After earning his medical degree, Dr. Blackburn completed his residency training and time as Chief Medical Resident at the University of Alabama in Birmingham and settled in Somerset in 2016, where he joined the Apogee hospitalist group. He is fortunate to practice medicine alongside his wife, who is also a hospitalist at Lake Cumberland Regional Hospital.

Dr. Blackburn is a member of the American College of Physicians. He has served as a Waxman Scholar at ACP and regularly attends national meetings devoted to furthering academic medicine.

Dr. Blackburn is passionate about resident education with a focus on inpatient bedside teaching, procedural teaching and point of care ultrasound.

In his free time, Dr. Blackburn and his wife enjoy time with their daughter and their three dogs. He also enjoys bass fishing, time outdoors, and spending time with friends. Libbey Crowe is the Coordinator for the Internal Medicine Residency Program at Lake Cumberland Regional Hospital. She has been in her role since the program's inception in 2014. Prior to that she was employed at Lake Cumberland Medical Associates as a receptionist in the Internal Medicine Department. She started her career at LCMA in December of 1983.

Libbey is married to her husband Gerald (40 years), together they have two children; Kevin (our heavenly angel) and Koty Jones (David). Libbey and Gerald are the proud grandparents of Kinzley and Kevin.

When not working, Libbey spends her time on the family's sheep farm in southern Pulaski County and making memories with her family. Her hobbies include raising a garden, preserving the harvest and cooking. 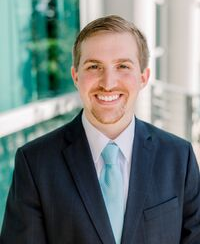 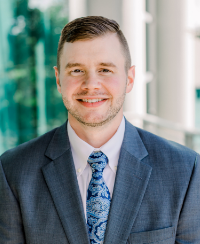 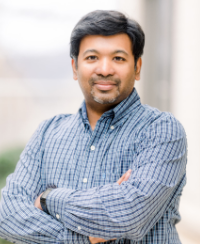 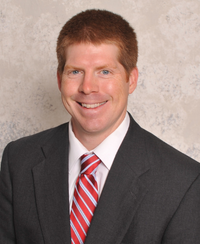